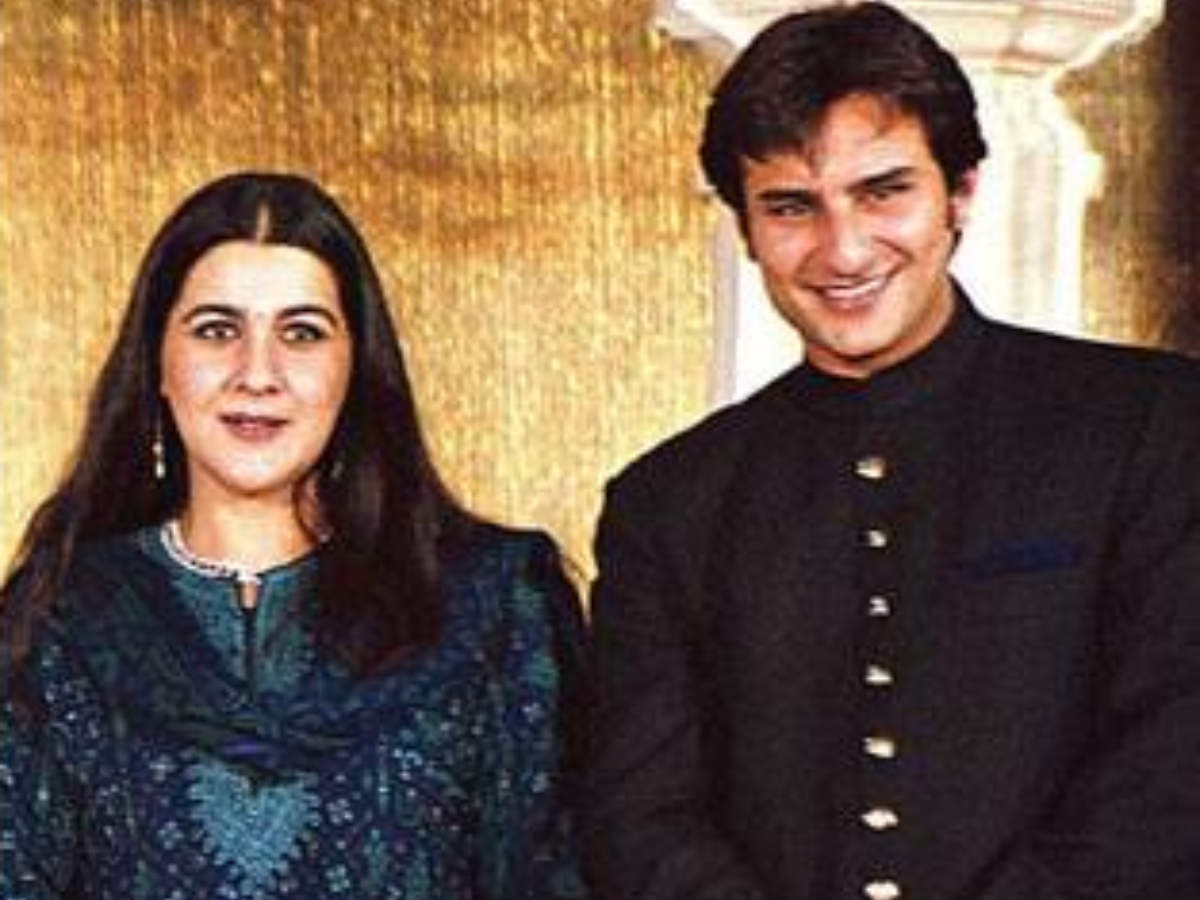 Saif Ali Khan and Amrita Singh's marriage is one of the most controversial relationships of Bollywood. The 13 years age gap was just one of the several things that went wrong with the marriage. But there were many more things that were not spoken for a long time. Later, Saif and Amrita's occasional interviews did see them losing their restraint in keeping the details of their personal lives under the wraps. And while it did get a little ugly at times, one incident is a rather sweet one which we are sure even Amrita and Saif will remember as a happy memory. There was a time when Saif was so much in love with his then wife Amrita that he had gone on camera to apologise for an incident that could have been easily misunderstood by her.
Read more