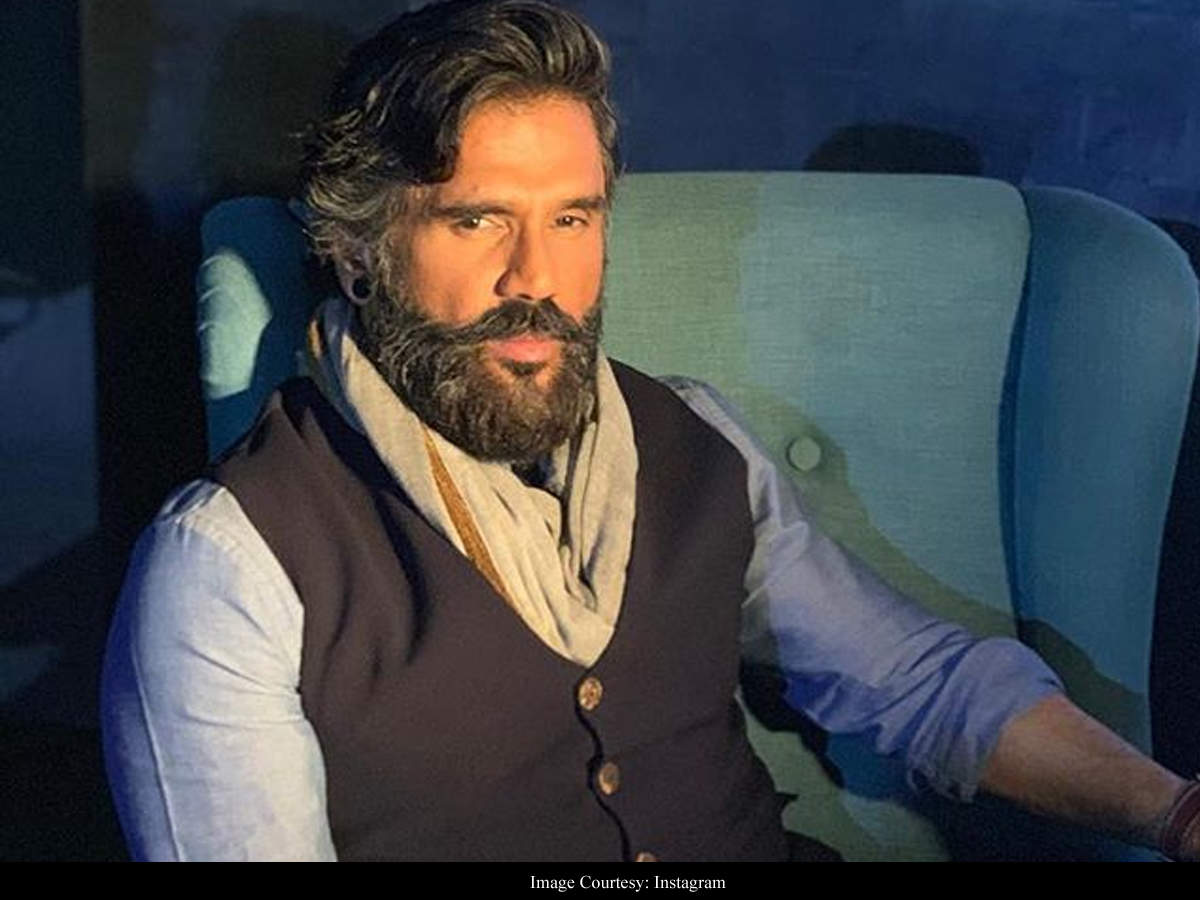 ‘Dhadkan’ starring Suniel Shetty, Akshay Kumar and Shilpa Shetty was a huge hit at the box office. There were reports of a sequel to the movie, however the makers had canned the plan. Recently during a live interaction, we had asked Suniel Shetty to deliver one of his favourite dialogues of his movies. The actor chose to deliver a dialogue from ‘Dhadkan’.
Read more