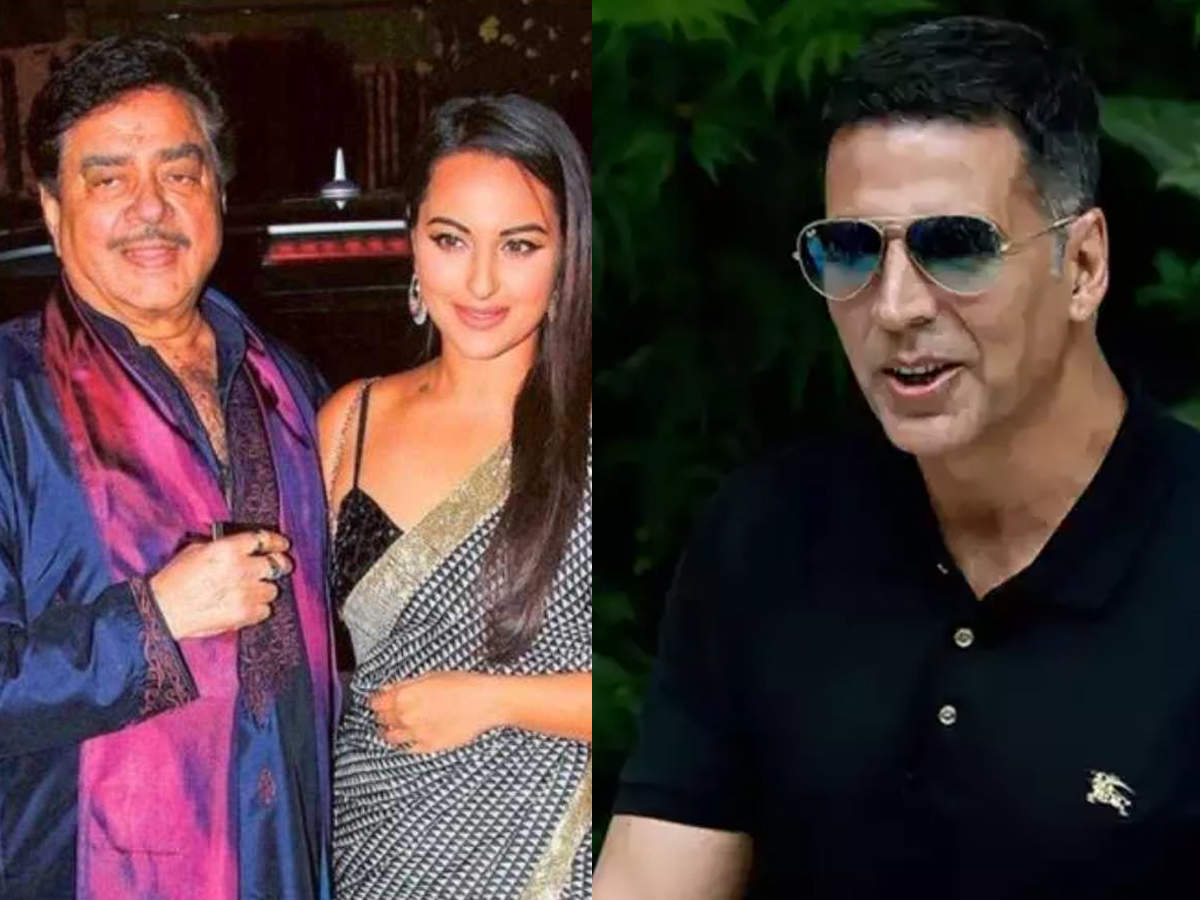 Shatrughan Sinha recently hit headlines for his remark in an interview that announcing charity is ‘vulgar’. He had also stated that it was offensive and demoralizing to hear someone has contributed Rs 25 crore. Reports suggested that the veteran actor had taken a dig at Akshay Kumar for his contribution of Rs 25 crore towards PM CARES fund. Clarifying on the same, Shatrughan Sinha told a news portal that when he made the statement he did not have Akshay Kumar in mind and that people came to their own conclusion.
Read more