Kartik Aaryan was last seen in the film Pati Patni Aur Woh in which he played the role of Mr. Chintu Tyagi. On Friday, the actor took to Instagram to share the effect of lockdown on Chintu Tyagi. 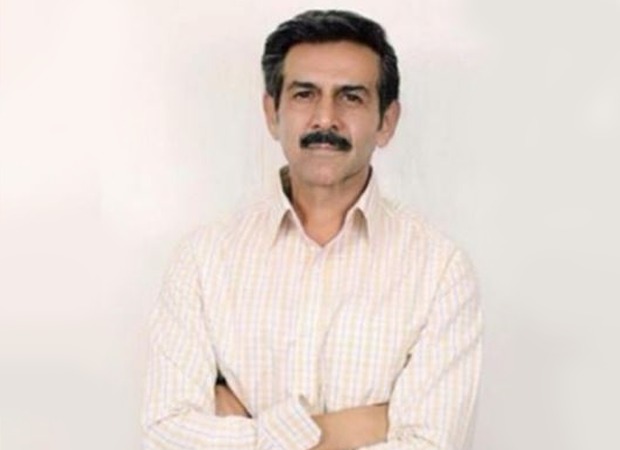 India has completed a week of the three-week lockdown announced by the central government. The actor took to Instagram to share a picture of an older looking Chintu Tyagi. He did the same using the face app. Kartik had a hilarious caption to go with the picture. “Ageing Gracefully in Lockdown. Lets Remake Baghban now. Casting for Heroines role.Pls send in your entries,” he wrote.

Before all shoots paused midway, Kartik Aaryan was shooting for Bhool Bhulaiyaa 2 in Jaipur. He had also been working on Dharma Production’s Dostana 2, co-starring Janhvi Kapoor. Both films are scheduled for 2020 release.