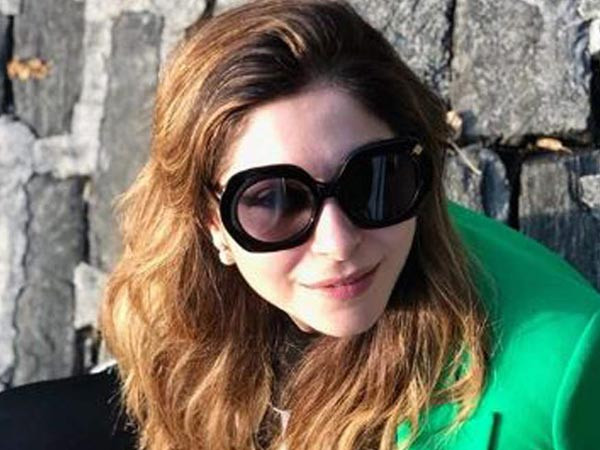 The Baby Doll and Chittiyan Kaliyaan singer, Kanika Kapoor, tested positive for COVID - 19 and has been kept in isolation in Lucknow. Reportedly, the actress is still undergoing treatment. While we all wish her a speedy recovery, netizens are still miffed with her for not taking precautions after her visit from London. Kanika didn’t self-isolate and that brought threat to herself and others, who interacted with her in her hometown. 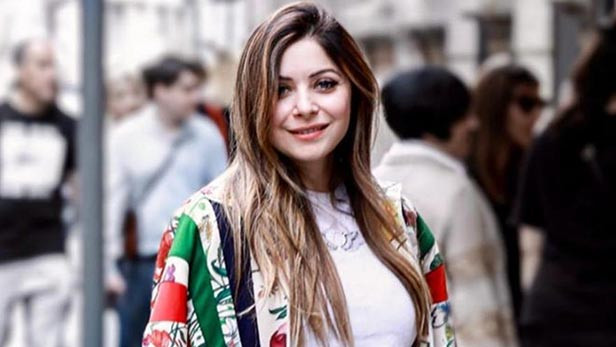 Today her family spoke to a news channel and reportedly said that the singer didn’t know about the self-isolation rules on her return. They also refuted the rumours of her throwing tantrums in the Lucknow hospital. “Kanika Kapoor arrived in Mumbai from London on an Air India flight on March 9, 2020. The flight landed in the early hours of March 10. At the time, no Isolation Advisory was issued for travellers coming from abroad, so Kanika went her home after completing her immigration process. The next day (March 10) on Holi, Kanika was supposed to come to her parents' home in Lucknow. But since she was tired from the travelling, she took a flight to Lucknow on the morning of March 11 and landed at around 10:30 am.” They further added that she had no idea about the infection when she attended a party. “In Lucknow, Kanika met her relatives and also went to Kanpur to meet some other relatives. She also attended a party at Akbar Ahmed Dumpy’s (politician) place in Lucknow. Kanika said that she had no idea that she could get any kind of infection. Despite this, wherever she went, she kept a proper distance from people around as a habit. Neither did she talk to anyone very closely nor was she come in contact with anyone for long. The result of this is that despite meeting people, no one was infected.” 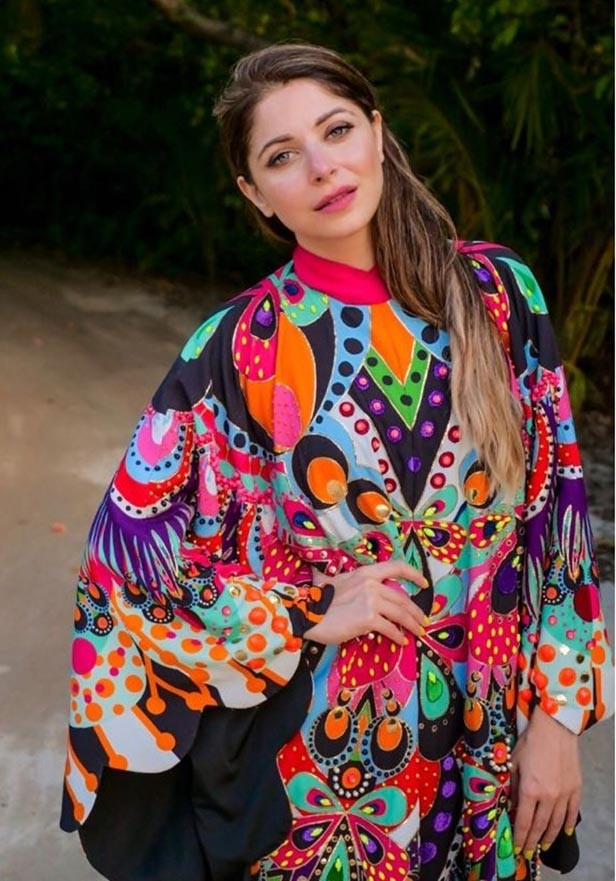 And speaking about her tantrums in the hospital, the singer’s family explains, “Kanika was given a change of clothes - a medical gown - and the doctors asked Kanika to change behind a curtain in the room. Kanika had expressed her displeasure over this, and later on, about the dirt in the quarantine ward, which she asked the staff to clean. On this, the PGI administration accused her of throwing starry tantrums. Kanika has fully cooperated with the doctors regarding her illness and now Kanika has no symptoms of Covid-19. She is just waiting for the report to be negative and only then will she be allowed to leave the hospital.”

There are charges pressed against the actress. Right now, it’s her recovery that’s most important.