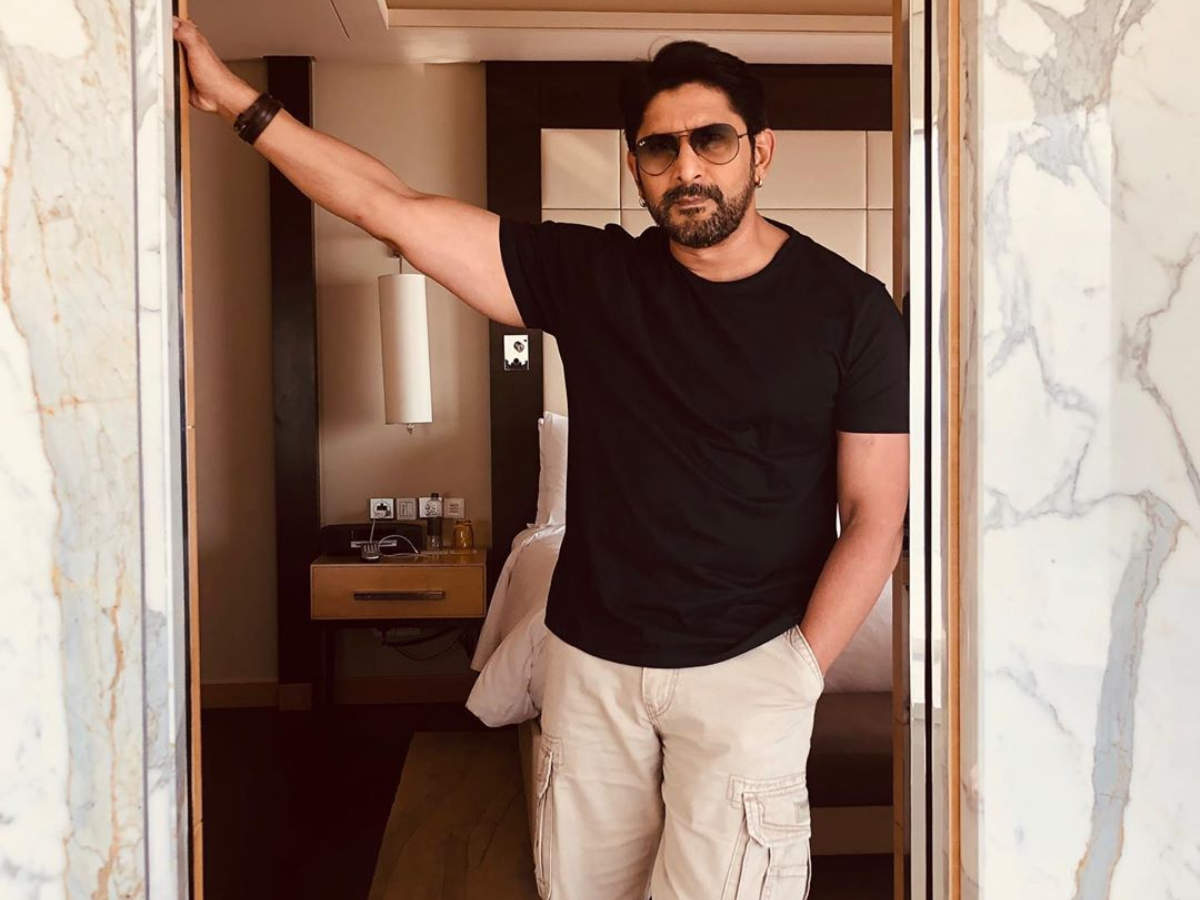 Arshad Warsi last entertained his fans with the 2019 comedy 'Pagalpanti' starring John Abraham and Anil Kapoor. And while we loved his comic act in it, whenever Arshad has done comic roles, it has been home ground for him. Film after film, Arshad has given iconic performances be it an out and out comic role or one with grey shades. Right from 'Munnabhai M.B.B.S.'s' circuit to Golmaal franchise's Madhav, Arshad has never failed to impress his fans. And today, when he celebrates his 52nd birthday, the star is getting wished by everyone from his friends from the film fraternity to his fans.
Read more