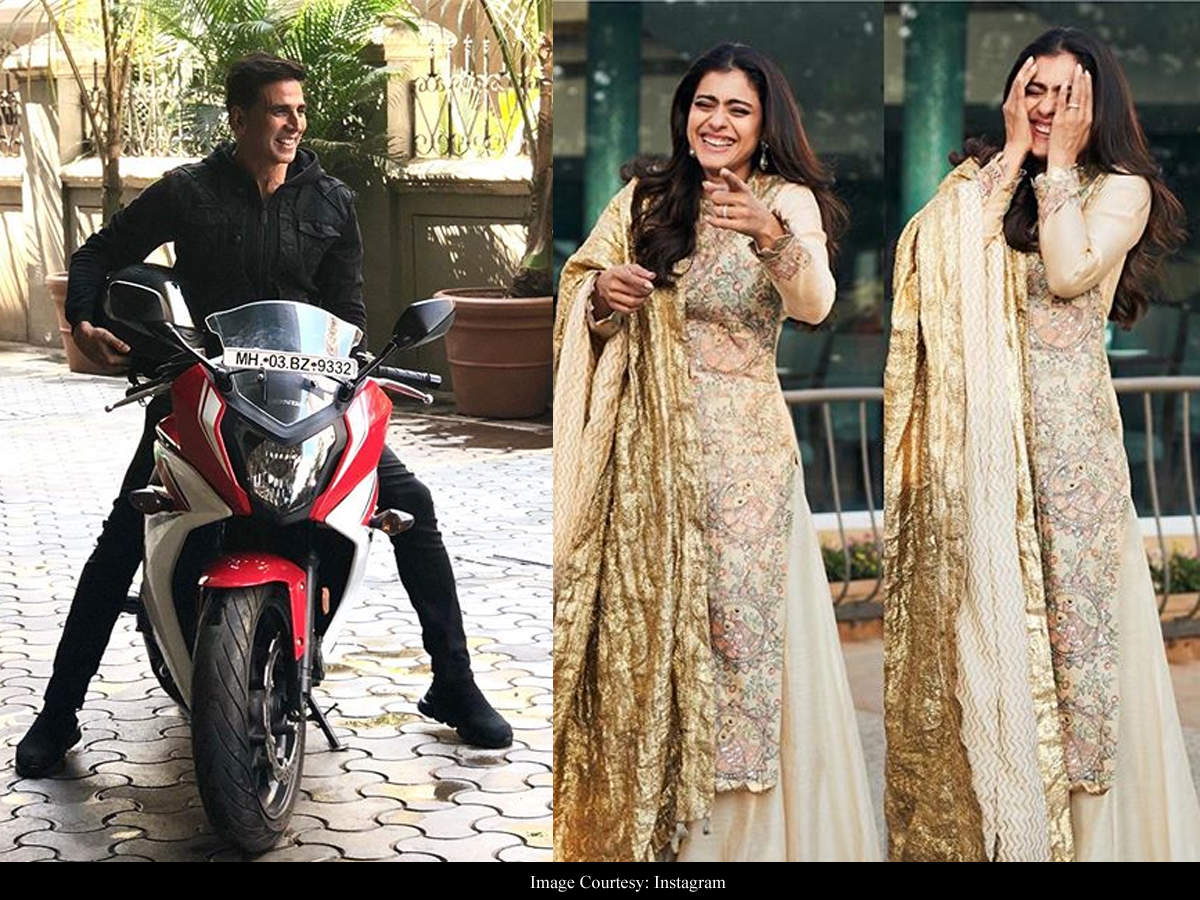 Ajay Devgn and Kajol make for one of the most loved couples of Bollywood. However, before their fairytale romance took off, Kajol had a massive crush on another Bollywood actor. During a TV show appearance, Karan Johar had revealed that Kajol had made it her mission to look for her ‘crush’ Akshay Kumar at an event in Mumbai. It was the premiere of Rishi Kapoor and Pakistani actor Zeba Bakhtiar starrer ‘Henna’ in 1991 when this incident took place. KJo had revealed that he became Kajol’s support and at the end of it they could not get Akshay, but they did find each other.
Read more