Arjun Kapoor shares the most throwback pictures and they leave his fans gushing every single time. His physical transformation is nothing short of motivation and he is constantly seen raising the bar high when it comes to fitness. Keeping his goals clear, Arjun Kapoor underwent rigorous training for his last release, Panipat, where he played the role of Sadashiv Rao Bhau, a Peshwa warrior. However, he has worked really hard to be where he is now and it shows when he posts his pre-transformation pictures. 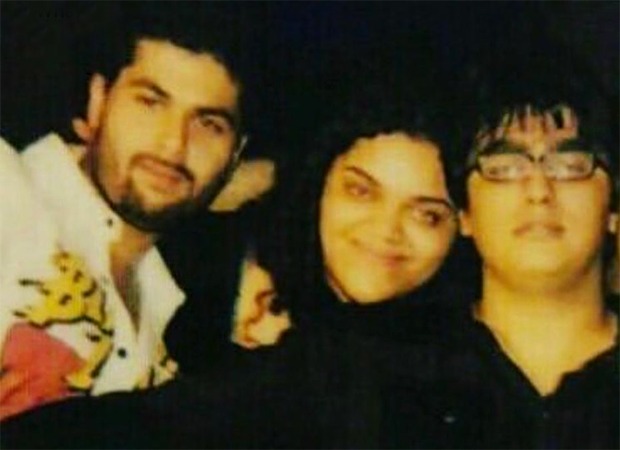 Recently, to wish his producer friend Aarti Shetty, he took to his Instagram to share an old picture with her and their friend Kunal Rawal, who is a well-known fashion designer. Even though the wish was a sweet one, we can’t help but notice the drastic change in Arjun Kapoor’s physique. Take a look at the jaw-dropping throwback picture, right here.

Happy (Belated) birthday @aartishetty !!! This picture is to remind us how far we have come & survived this 3rd person in the picture. Also to remind us after all the lockdowns & distancing is done with we must break the shackles celebrate life the way we did when we were young, naive & carefree… thank you for always being my dancing partner & a truely selfless friend along the way… PS – sorry for Dubai again ????

Arjun Kapoor will next be seen in Sandeep Aur Pinky Faraar with Parineeti Chopra and in a yet-untitled film with Rakul Preet Singh.

Also Read: Arjun Kapoor flexes his back muscles in this throwback workout video from Panipat days

The post Arjun Kapoor shares a throwback picture to wish his producer friend, Aarti Shetty, on her birthday appeared first on Bollywood Hungama.