Alia Bhatt is spending her time in the lockdown with her sister, Shaheen Bhatt. The sister’s duo lives in the same house and Alia has clearly been spending all her time learning something new. From reading to binge-watching, to baking, they have been really productive during this lockdown. Alia Bhatt has been sharing her activities on her Instagram profile to give a glimpse to the fans of her daily routine. 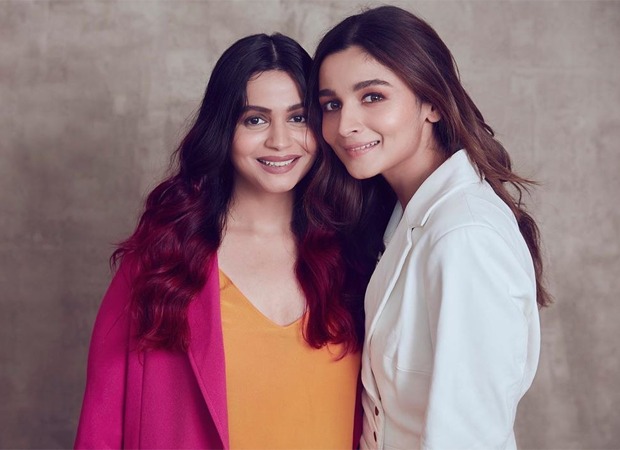 She took to her Instagram to share a couple of pictures of the cakes that they baked today and most of the celebrities have been asking them for recipes! They baked a chocolate sponge cake and a banana loaf that has left the Instagrammers drooling over the cakes. She posted it with the caption, “Stayed home & .. baked a little with the sister ????????‍???? @shaheenb made the real chocolate cake & I made the grain free paleo banana bread #learntsomethingnew ????”

Take a look at it.

Stayed home & .. baked a little with the sister ????????‍???? @shaheenb made the real chocolate cake & I made the grain free paleo banana bread #learntsomethingnew ????

On the work front, Alia Bhatt will next be seen in Brahmastra, Takht, and Gangubai Kathiawadi.

The post Alia Bhatt and Shaheen Bhatt bake cakes together, leave all the celebs asking for recipe appeared first on Bollywood Hungama.